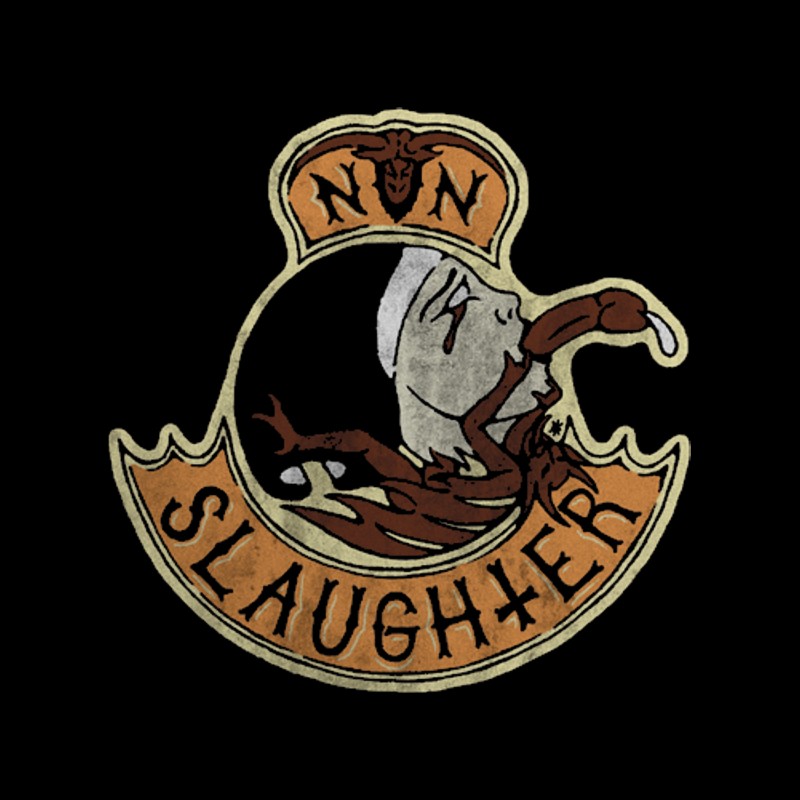 Arguably the most prolific band this side of Japan's Sabbat, NUNSLAUGHTER need no introduction: put simply, their brand of punkish death metal / death metallish punk is a veritable institution in its own right. And while they've released a handful of albums over their 32-year career, for most maniacs, NUNSLAUGHTER shines brightest (or is that darkest?) on their staggering amount of EPs.

Antichrist contains brand-new recordings of four classic NUNSLAUGHTER cuts, all recorded live in rehearsal with the band's current lineup, bloody raw - and not a moment too soon, as they've been hitting the touring circuit once again after a hiatus, including a recent European tour in June. Adorned with darkly comical artwork, Antichrist is mandatory for all NUNSLAUGHTER junkies, and just about anyone addicted to death metal at its crudest and rudest!

16 other products in the same category: 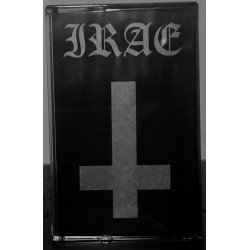 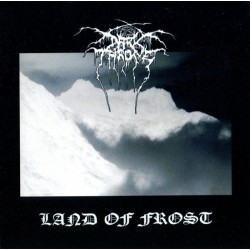 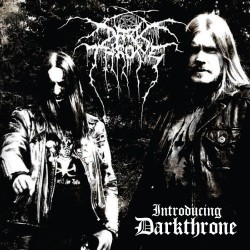 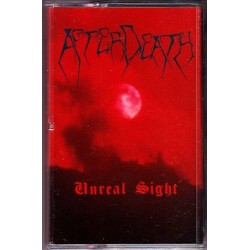 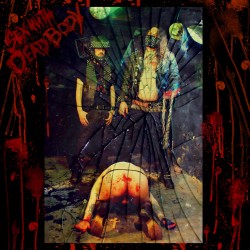 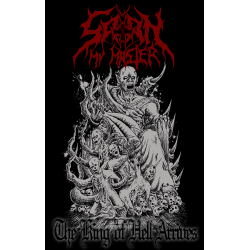 Satan My Master "The King... 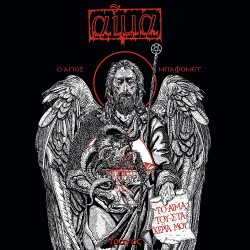 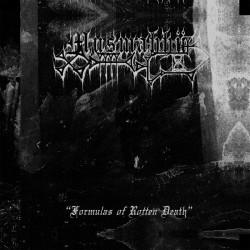 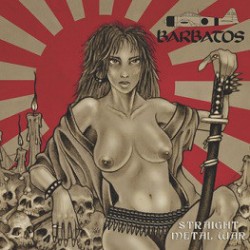 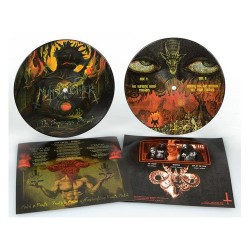 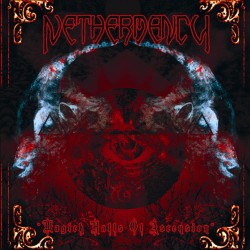 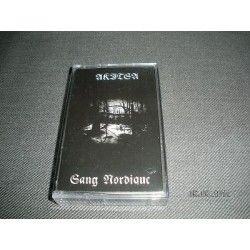 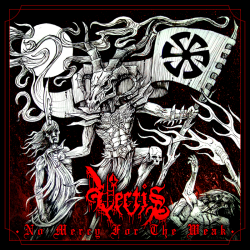 Vectis "No Mercy for the... 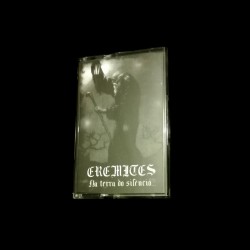